Carl Tire and the Tale of the Dreaded Potter Hole 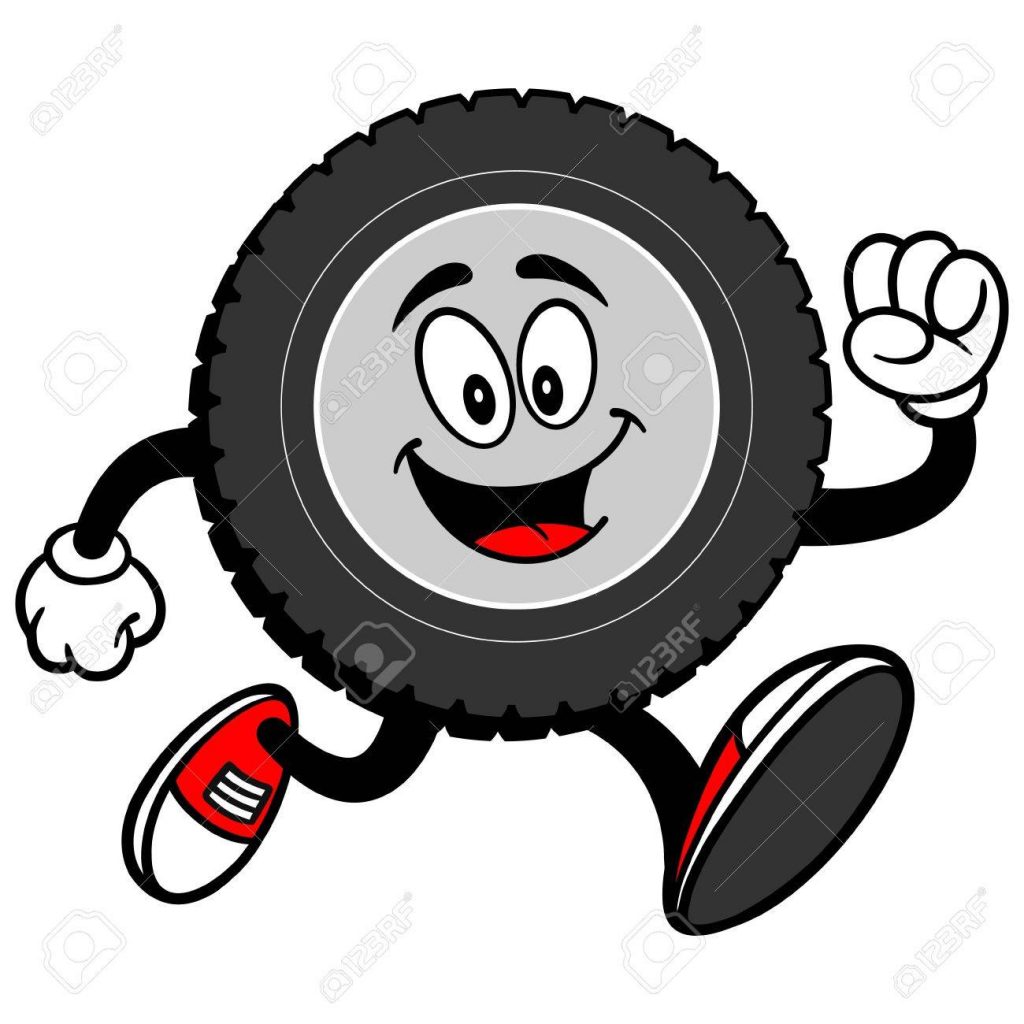 Setting off on the open road, Carl Tire is excited about today’s adventure into the great beyond. Normally, he would be seeing the same ground of pavement, same road signs, and the same intersections: but today would be different. Today, the almighty car driver has decided to go somewhere new for lunch: a small mom-and-pop diner that’s a good half an hour away from work. Making preparations for the trip, Carl Tire waits eagerly for the start of the engine and the push of the road against him.

Soon, Carl Tire and his driver are out onto the road, and already, both of them are exposed to places they’ve never been before. While the driver is taking observations of road signs to prepare for the next turn, Carl is completely taken in by this new texture of the road.  It seems to be a mix of rocks and concrete. What Carl Tire and the driver doesn't know, by taking this road, a complication will appear that neither of them would have expected.

Up ahead, Potter Hole notices a new set of wheels that he hasn’t seen before. Potter had gotten used to the surprised expressions of the daily commuters.  Seeing the newcomer ahead fills Potter with excitement. What kind of reaction would he get from this new driver? Would they swerve to avoid him? Perhaps they will have to stop suddenly to find out what just happened to their car? Potter Hole’s speculations begin to grow more and more, as Carl Tire and the driver become closer.

CLOMP! Carl Tire falls right into Potter Hole!  He was completely taken off guard! The driver gets startled as Carl begins to shake and swerve. “What just happened?”, Carl thinks to himself, “One minute, everything was going fine and then next I’m being pushed around by the road and the driver! What did I do to deserve this?”

Luckily, the driver knew well before experiencing this hole in the road that speed is key to controlling a vehicle. Worried that something might have damaged the car, the driver pulls over and checks for any marks. Carl Tire was happy to show the driver that he was unaffected, although a little roughed up from the sudden stop. The driver and Carl Tire safely return to the road and make it to lunch without any other problems.  Good thing the driver had learned in his driver education class that when driving on a gravel road you should slow your speed and keep your hands at 8 and 4 o’clock for control. Nice try Potter Hole! 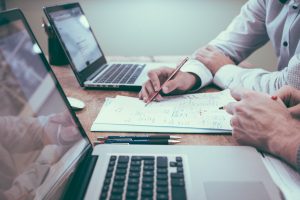 What Car Insurance Discounts Are Available for Students and Parents? 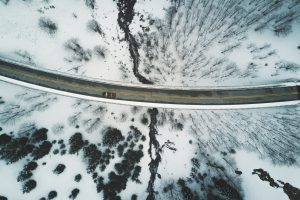 Driving in Snow For Beginners 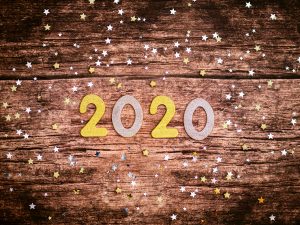 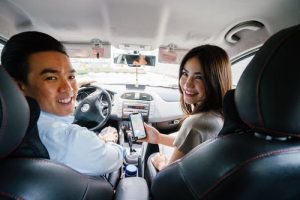 How To Apply For Your Indiana Learners Permit

How To Obtain A Temporary Instruction Permit