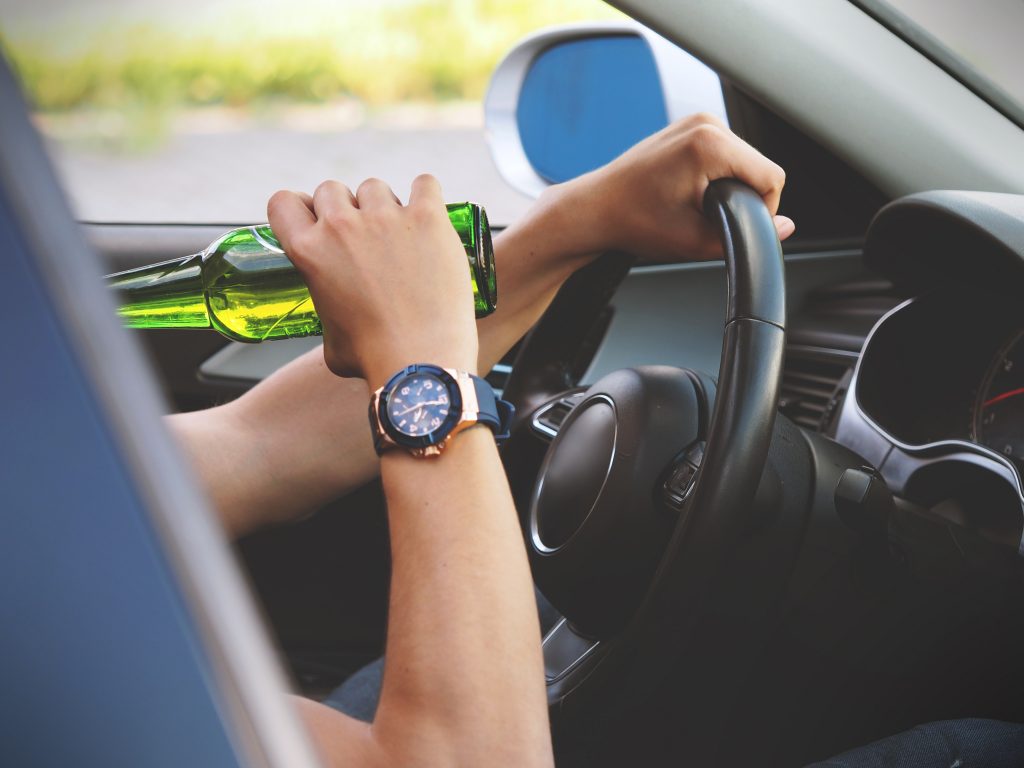 Of course, no one likes the idea of getting pulled over by police on suspicion of DUI. With laws against drunk driving getting tougher in many states, most people know better than to test them. The operative word here, however, is “most,” which means there are people who are foolish enough to still sit behind the wheel while inebriated.

Then there are people who think they’re outsmarting the law by having just one drink before driving off. The joke, however, is on them. Even with just one drink, they could still end up getting caught and arrested for their first DUI offense or worse, involved in an accident that could hurt themselves or other people.

Yes, you can still figure in a mishap and get prosecuted even when you’re not really drunk, because that slight “buzz” you get from a single drink is already enough to get you in trouble.

No safe level of alcohol when it comes to driving

The blood alcohol concentration or BAC limit in most states is 0.08. For a woman who weighs around 120 pounds, it will take two drinks to reach that limit, while a 180-pound man has to finish four drinks before getting to 0.08.

It’s safe to say then that one drink won’t get you to the legal limit. That, however, doesn’t mean the alcohol content of that single drink won’t have any effect on your body.

According to the National Institute on Alcohol Abuse and Alcoholism (NIAAA), a standard drink is half an ounce of alcohol, which is the content of one five-ounce glass of wine, one 1.5-ounce shot of liquor, and one 12-ounce beer.

Incidentally, that one standard drink could also get your BAC up to 0.02 or even up to 0.05 depending on several factors that include weight and the amount of food in your stomach.  While you may still be far from the limit, it’s more than enough to cause some people to relax, feel good, and exhibit some loss of judgment.

There have also been some tests showing that drivers with a BAC of 0.02 may already experience declining visual functions. Add to that the finding that your ability to track a moving object and perform two tasks simultaneously may already be affected when your BAC is at 0.02, and you’re likely to make the slightest driving mistakes. Those mistakes could get you involved in a mishap or noticed by a police officer who will undoubtedly ask you to pull over on suspicion of drunk driving.

Breathalyzers have been in use for years, and they can be quite dependable when estimating the BAC of a person. Cops typically whip out the breathalyzer once they see signs of intoxication in a driver, particularly the smell of alcohol, which can be strong on drivers who are actually drunk as well as those who just had one drink a few minutes earlier.

A breathalyzer, however, can make a false positive reading, especially when you just consumed that one drink just a few minutes before a cop stopped you. When your actual BAC is way below the limit, a breathalyzer calibrated to read deep breath lung samples will pick up any residue of alcohol in your mouth and lead to an inaccurately high reading.

That, of course, will immediately lead to a DUI arrest, which can be extremely inconvenient, even if you and your DUI attorney eventually prove in court that you weren’t really driving under the influence at the time of your arrest.

BAC limits notwithstanding, there just isn’t any guarantee that a single drink won’t lead to an accident or a DUI arrest. Sure, having one drink after a tough day at work is something that you definitely deserve, but even that is simply too risky to do if you’re driving home. The best thing you can do is head straight home, and have your one drink there. But if you can’t help it, then have your drink, then take a cab or any form of public transport to get home. Just don’t consume alcohol and drive, even if it’s just one drink. 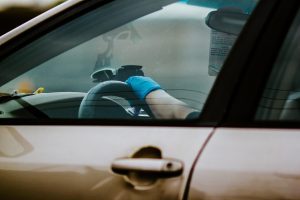 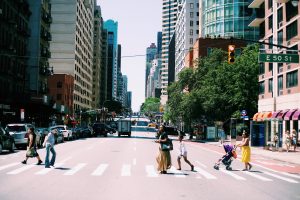 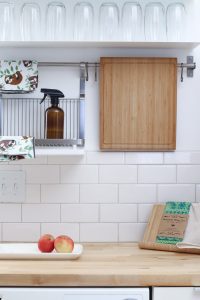 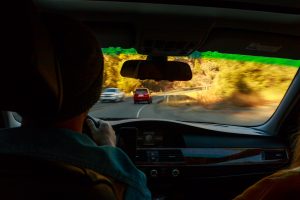 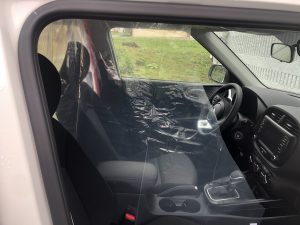