Who Is a Better Driver, Men or Women? | All Star Driver Education Blog
Skip to content

Who Is a Better Driver, Men or Women? 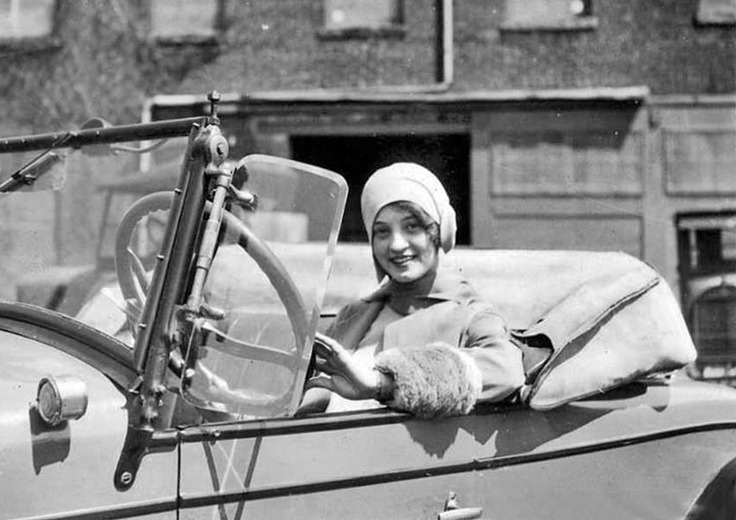 Due to stereotyping, many people have opinions on which gender is the better driver. Stereotypes about both men and women exist, although throughout history, women have been on the receiving end of some unfair and sexist jokes. We’ve all heard some of these jokes and perhaps brushed them off; however, underneath the “humor” is deeply engrained societal sexism.

In 1986, Michael L. Berger wrote a paper about the history of the stereotype that women are bad drivers. He wrote in his paper, “For although often presented in a humorous context, folklore concerning women drivers, and the accompanying negative stereotype emerged for very serious social reasons. They were attempts to both keep women in their place and to protect them against corrupting influences in society, and within themselves.”

Even though women have been unfortunately targeted in sexist jokes and stories, the debate about which gender is the better driver is still alive and well.

So, what really is the answer to the age-old question, “Who is the better driver, men or women?”

Differences between the genders are apparent in many aspects of life. Despite our unique identities, biological and cultural factors influence men and women in different ways.

Research shows that men are typically the more aggressive gender due to testosterone. They are more likely than women to engage in competitive and risk-taking behaviors. When applied to driving, this risk-taking and aggressive behavior gives men the most number of traffic violations. A New York City traffic study found that 80% of all auto accidents that kill or seriously injure pedestrians involve male drivers. Men are also more likely to get cited for reckless driving, DUI’s, speeding, driving without a seatbelt, and failure to yield or stop violations.

Although men get the majority of violations, they also drive 40% more miles a year than women. Could this be the reason why statistics point to them being the more dangerous drivers?

In part, yes. However, overall, experts conclude that because men are more aggressive by nature (especially under the age of 25), the difference in miles driven doesn’t disqualify them from being the more dangerous drivers. Insurance companies have recognized this, as most of them have lower prices for women than for men.

In conclusion, if “better” means safer and more reliable, then women are, in general, the better drivers. 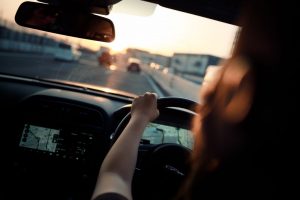 Indiana Driver Safety: How to Get Points Off Your Insurance 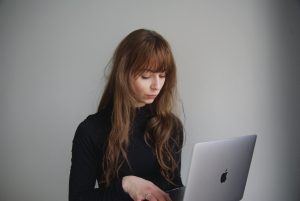 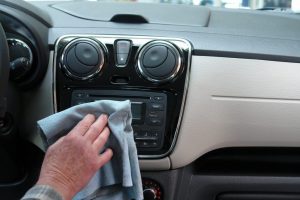 How to Clean Your Car and Protect it From Coronavirus 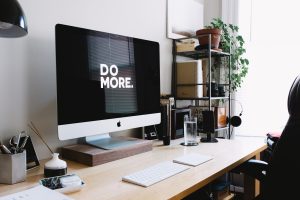 5 Ways to Stay Productive at Home During the Coronavirus Outbreak